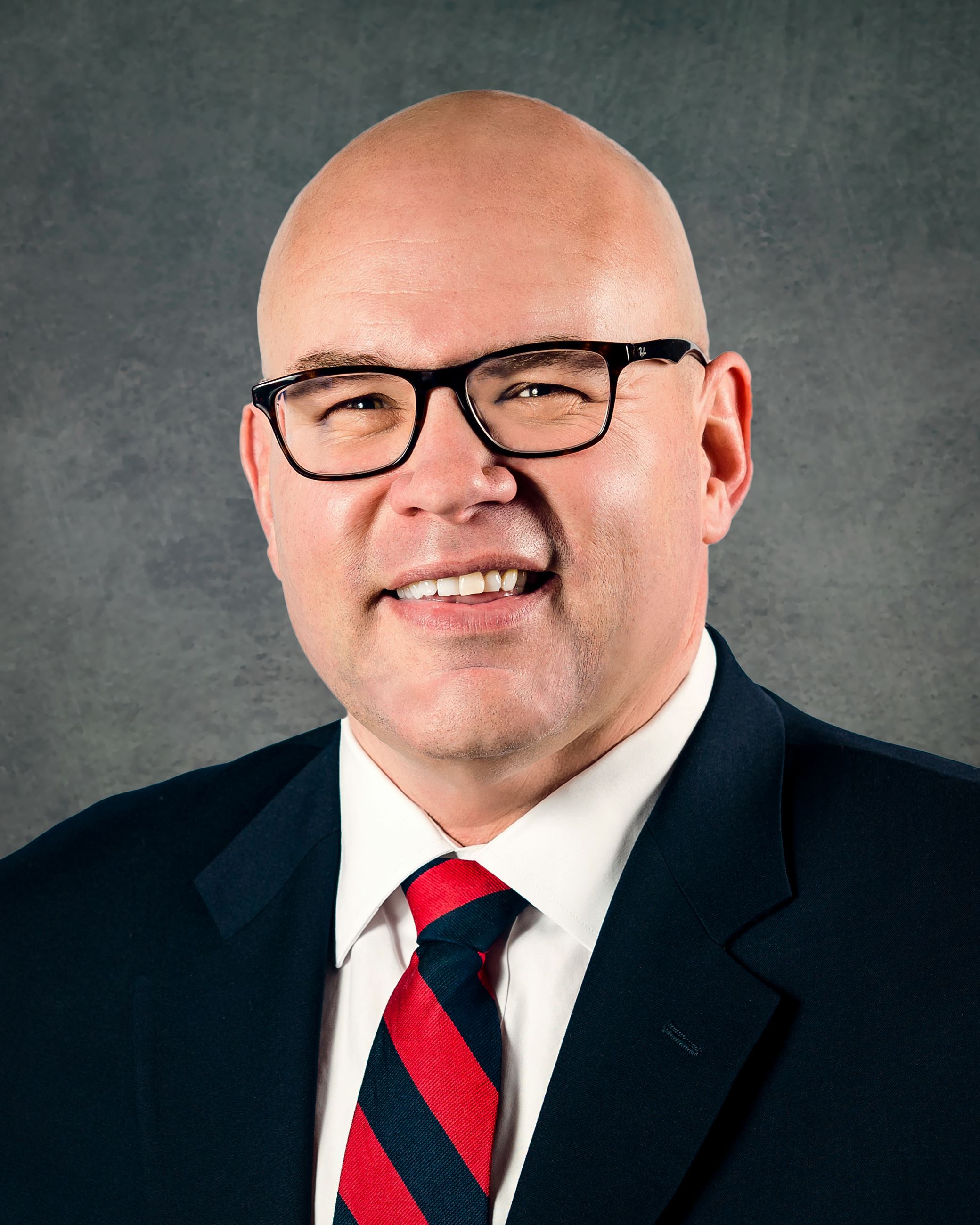 Sheriff Chris Amason was elected On Nov. 3, 2020 and took the oath of office on Monday, Nov. 9th to serve as the 26th Sheriff of Cleveland County.

A veteran Norman Police commander, Sheriff Amason came into the office with over 25 years of distinguished public service.

Amason earned his bachelor’s degree in Criminal Justice and Administration at Mid-America Christian University. He holds an Advanced Law Enforcement certification, has completed the IACP Leadership in Law Enforcement course and is a graduate of the DEA’s Drug Unit Commander Academy in Quantico, Virginia.

Amason has been a certified peace officer in the State of Oklahoma since 1993. He started his law enforcement career with the Warr Acres Police Department from November of 1992 until July of 1998, where he was one of the first responders to the bombing of the Alfred P. Murrah Federal Building.

Amason joined the Norman Police Department in July of 2000 and retired as a Commander of the Criminal Investigations Division.

With vast experience involving critical incidents, Amason has supervised and managed multiple homicide investigations and ten officer-involved shooting investigations in the course of his career, experience which allows him to lead the Cleveland County Sheriff’s Office with full confidence.

During his career, Amason participated in several specialty areas as an officer to include the pistol, SWAT, and bike teams. He is a certified Drug Recognition Expert and was the impaired driving enforcement commander. Amason is a subject matter expert for the National Incident Management System - Incident Command System. He has used these skills for multiple natural disasters in Cleveland County (including the 2010 and 2013 tornadoes).

Amason and his wife, Amber, reside in Moore, where they have three children.

We believe in inspiring positive success by transforming one life at a time.

The Cleveland County Sheriff’s Office exists to courageously protect by standing between good and evil while we compassionately serve by putting others before ourselves. By doing so we seek to defend life, liberty and the pursuit of happiness for all persons.

INTEGRITY — Doing the right thing while simultaneously being accountable.

TRANSPARENCY — Openly displaying our stewardship of the people’s office.

HUMILITY — Accurately assessing ourselves as we stay grounded.